A game which combines third person actions with MOBA and hero-shooter mechanics to create an appealing but faulty activity esport.

An enormous experience that captures and elevates what gets the string special.

The game creates a powerful first belief, and its online companion has some interesting ideas, nevertheless they struggle to trace through. 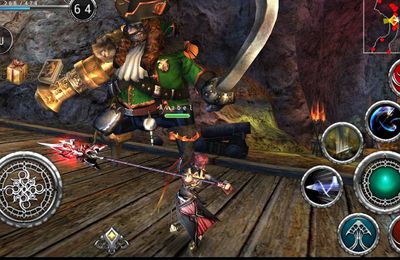